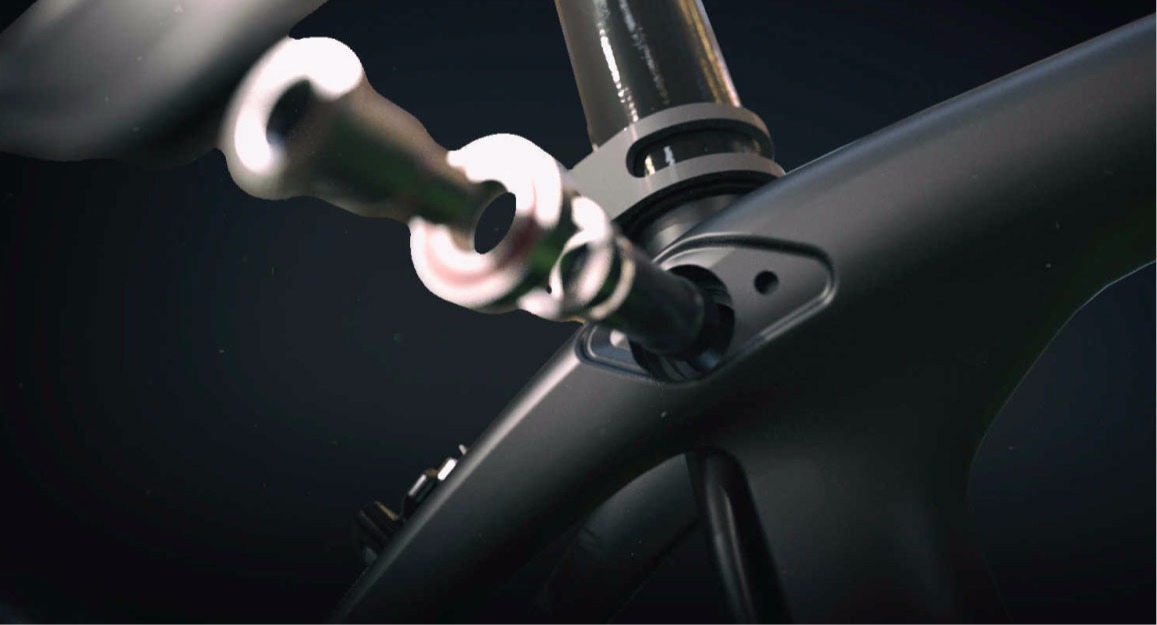 IsoSpeed challenges the traditional design of a bicycle frame. Devoid of the more favored approaches to the compliance quandary (such as suspension systems, elastomers, or a vibration damper), IsoSpeed maintains the diamond-shaped frameset geometry but “decouples" the seat tube from the top tube, allowing the seat tube to flex with the forces of the road. The result is a bike that moves with the road while maintaining the feel and efficiency of the traditional race bike design.

Since the invention of the traditional diamond-shaped bicycle frame over 100 years ago, a single fundamental challenge has remained: how to make a bicycle frame stiff enough to be efficient and handle predictably, yet compliant enough to reduce the jarring and fatiguing effects of a rough road.

What does it do?

IsoSpeed diminishes the fatiguing impacts of the road, allowing the rider to remain fresher longer.

The IsoSpeed development project began when Trek set out to build a faster race bike for their professional racing teams competing on the notoriously rough courses. Each of these—all of which are among the world’s most renowned—heavily feature gravel, dirt, or cobblestone roads. Since the 2012 introduction of Domane, our first IsoSpeed-equipped road bike, each of these races has been won on a bike with IsoSpeed.

One of the consistent pieces of feedback from riders that have enjoyed rear IsoSpeed was that even though they could plow unfazed through rougher pavement than ever before, they could still feel the road shock through their arms from the front wheel. Trek's solution was to take everything that works from IsoSpeed and move it up the bike. The same technology that provides great compliance at the saddle now delivers compliance at the front end. Front IsoSpeed, located at the top of the headset, is captured in a rocker cup similar to rear IsoSpeed. This allows the flex of the steerer tube, providing additional compliance at the front of a bike. The rocker cup of the upper steerer has zero lateral movement, allowing the bike to steer and handle with precision. 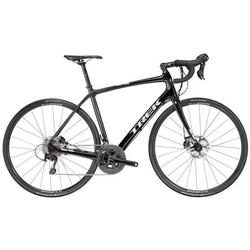